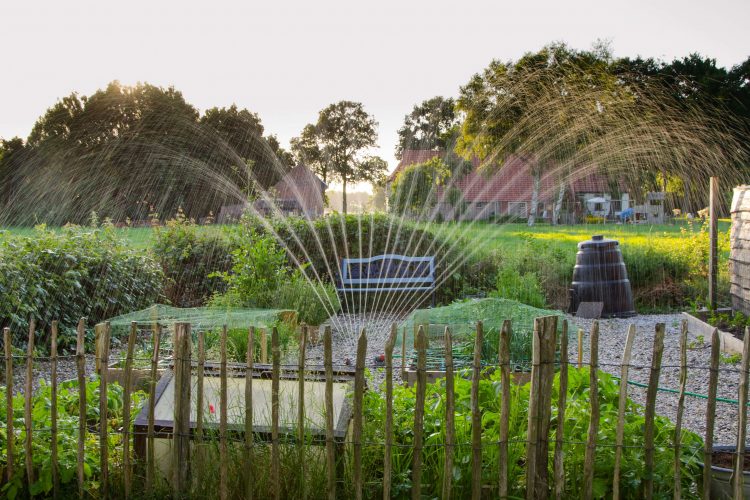 What You Should Know An Irrigation System As A Home Owner

What is an irrigation system?

Simply put, irrigation is the process of applying water to the soil artificially using tubes, pumps, and sprays.

It’s typically used in areas where rainfall is rare and there are long dry periods (or even droughts). There are several ways of irrigation systems that supply water uniformly.

Some of the most common ones are:

It’s important to build a sustainable irrigation system so there’s always available water at the source. It’s also worth mentioning that the source needs to be protected to avoid the risk of contamination.

Why do we need an irrigation system?

A done-right irrigation system is great for your fields or garden. You’ll be able to maintain your garden in a good condition as they both require frequent watering. But there are irrigation systems installed that aren’t efficient and use more water than they should.

By observing closely an irrigation system, you can tell if there are weak parts that can be improved.

Some of these signs are:

An irrigation system with weak parts often means that you’ll pay more for water. Instead, upgrading your system will save you money in the long run. Plus, considering that people on the planet don’t often have access to it, it’s critical to use the amount of water you really need and not waste it.

Let’s go over 2 key benefits of having a properly-done irrigation system in place.

Great Irrigation System for your fields or garden

An Irrigation System are efficient and saves you money

Another two benefits of having an irrigation system are efficiency and low cost. Let’s face it, the initial cost and installation might put off many to go ahead and install their irrigation system. But once the project is completed, it’s going to supply water for you for the coming years, meaning that you’re going to pay high water bills anymore. Plus, an efficient system requires minimum maintenance that will give you peace of mind about the water supply for your field or garden (much like having an energy-efficient heat pump).

Let’s go over the 5 most common irrigation system types:

Drip irrigation: it is typically used in vineyards and high-value vegetable crops. They are made up of a network of tubes with small holes or emitters. You can be flexible with this type since they can be installed above or below the soil’s surface and slowly drip water into it over time. Some of its advantages are the fact that prevents soil erosion and it’s easy to modify.

Sprinkler irrigation: water flows through a series of pipes in sprinkler irrigation systems and is delivered to specific areas in a fine spray. Micro sprinklers are especially effective for tree crops. They also consume less water and are less expensive to operate.

Furrow irrigation: it’s a type of surface irrigation that involves the creation and filling of small parallel channels with water. Crops are grown along the ridges that connect the channels. Furrow irrigation is appropriate for a wide variety of crops, particularly row crops such as corn, and sunflower, as well as crops that would be damaged by flooding such as tomatoes and beans.

Terraced irrigation: Terrace irrigation is an ancient agricultural practice that is still used today, mostly in mountainous areas. When it rains, a series of steps are cut into the sloped land so that water flows down from the top step to the succeeding steps, retaining soil nutrients as it goes.

Essential parts of an irrigation project

No matter what irrigation system you opt for the key components are similar.

Water source: this is normally a well, irrigation ditch, lake or river

Pump: to go for the right pump you should be aware of the pressure and volume requirements.

Backflow prevention: this component is essential to prevent contamination

Pressure regulator: based on the emitter types you’re using, the pressure needed can vary widely.

Adapters: They are used to connect different kinds of equipment and build various irrigation lines.

Distribution lines: Their purpose is to move water from the source to your garden or field

What you should know about the water irrigation system in Cyprus?