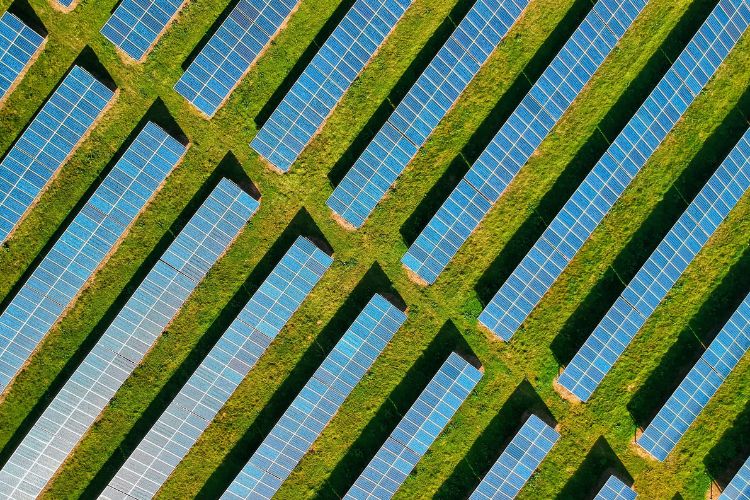 What You Should Know About Your Cyprus PV Project

Are you considering starting PV project in Cyprus? It’s wise to invest in a PV project on the Mediterranean island given that it has 300 days of sun a year. In this article, we go over a number of tips and tricks on what you should know about PV systems in Cyprus before starting your own project.

What is a PV system in Cyprus?

In essence, a PV system known as Photovoltaic System converts sunlight to electricity that can be used for both residential and commercial purposes. A single PV device is also known as a cell which normally generates 1 or 2 watts (but the electricity generation depends on various factors). Based on the surface available for installation, each solar system consists of a different number of solar panels. The generated electricity can be stored in batteries for later use during times of low sunlight or even at night. Photovoltaic systems are classified into three types based on the scope of installation and electricity use:

A PV system is a green way to produce energy as the activities needed for energy production don’t harm the environment.

What are the pros and cons of a PV project in Cyprus?

What you should know about the net billing scheme

The Net billing scheme in Cyprus is an agreement between the PV system owner and the electricity department of Cyprus (EAC).

It sets the price the PV system owner sells the electricity generated through sunlight. Via the billing scheme in Cyprus, PV system owners are supplied with energy on days that aren’t sunny, meaning the energy production via solar panels is low. The energy generated by a 1 kW PV system is estimated to be 1800 kWh per year.

At Green Air, we know from previous Photovoltaic System installations that the financial return on these systems is usually between 4 and 5 years.

What are PV panels made of?

Solar panels are mainly composed of solar cells which practically convert sunlight to electricity. The materials used to create solar panels are:

They’re produced in layers which are laid out in a grid pattern and put together. Non-reflective glass is used to protect the solar cells and the same time allows sunlight hit the cells.

Solar panels are built this way to minimise the chances of deformation and water building up on the panel which makes the system less efficient.

What’s needed for a PV project in Cyprus?

For a typical PV system that generates between 3kWp and 10kWp the surface needed is 25m2-80m2. For Systems installed on flat roofs, the surface needs to be between 45m2 and 150m2When it comes to the best orientation is South  28 °- 30 ° for the system to produce maximum energy in Cyprus.

Efficiency, cost, warranty, and technology type are all elements to consider as you weigh your options. Solar panels will generally be classified as either monocrystalline or polycrystalline. Both types serve the same purpose and are made of silicon cells, but their appearance and price are vastly different. Monocrystalline panels, which have a dark blue or black tint, are more efficient and justifiably more expensive.

Polycrystalline panels, on the other hand, are less expensive and less efficient and have a light blue hue.

The process of generating rooftop solar energy is simple: solar panels convert sunlight into direct current (DC) power that can be delivered to a home’s power system. However, alternating current (AC) power is used in the majority of homes and businesses. Inverters come into play during the conversion from DC to AC, and there are several options to consider.

Green Air can help you with your project

Green Air takes on PV projects in the area of Paphos. We can help you with the installation of your PV system whether it’s for residential or commercial projects. We can also maintain and fix any issues with your PV project.